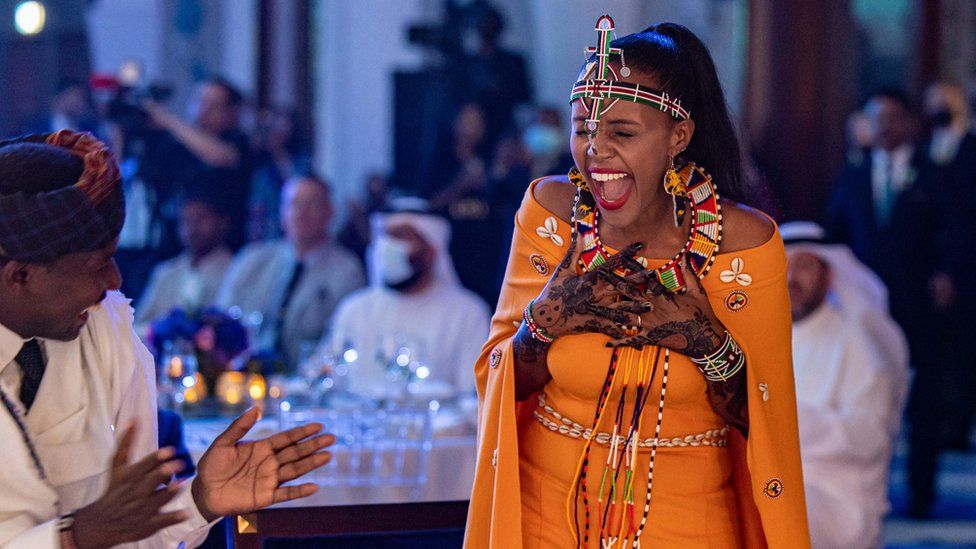 A Kenyan nurse who campaigns against early marriage and female genital mutilation says she is “speechless” after winning a prize of $250,000 (£205,000).

Anna Qabale Duba’s colleagues say she always goes the extra mile for others in her pastoralist community in the northern county of Marsabit, and runs a school in her village.

“This award will help me to expand my school all over Kenya,” she told BBC Newsday.

In the morning the classrooms of Torbi Pioneer Academy host lessons for children, before their parents come in for literacy classes in the afternoons – and sometimes both age groups get the same homework.

Ms Qabale says she was the only university-educated girl from Torbi village, and the only girl educated past primary school level in her family of 19 children.

The 31-year-old now holds a Masters in Epidemiology and has set up a foundation aimed at empowering young girls and mothers.

“I am so passionate about education. After tasting the fruits of education, I decided to go back home to empower the rest,” she told the BBC.

Family and community are key influences – and Ms Qabale has dedicated her latest nursing award to her late brother, who part-funded her university studies. 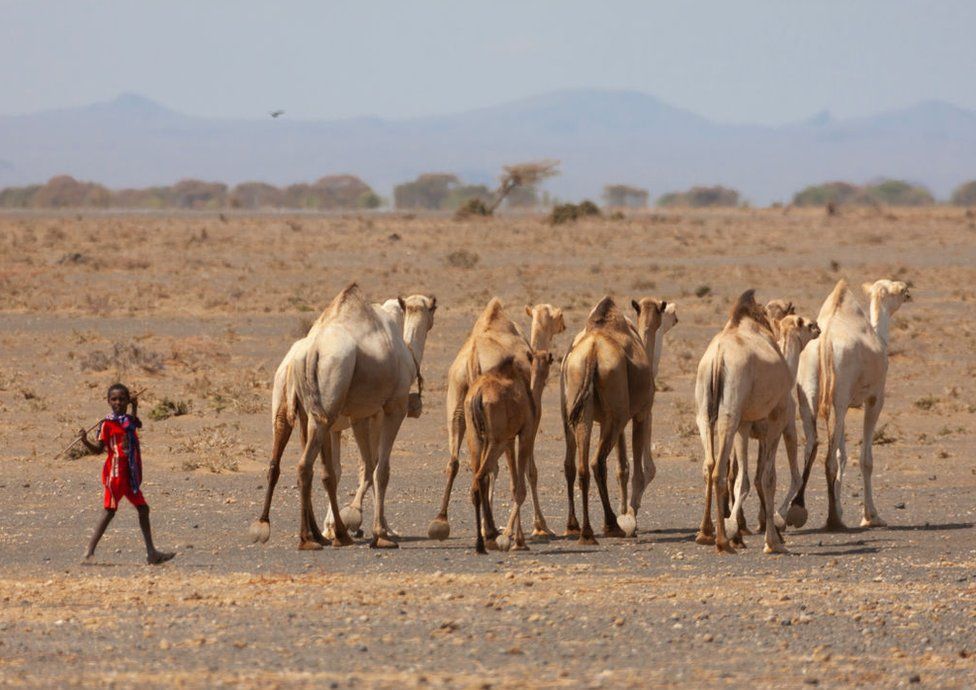 Through her Qabale Duba Foundation, the school she has built in her village also teaches parents about key sexual and reproductive health issues.

Working as a nurse at Marsabit County Referral Hospital, she strives to end harmful cultural practices such as female genital mutilation (FGM) and early marriage, and it is for her work in these areas that Dubai-based Aster DM healthcare says she beat more than 24,000 nominees to their Global Nursing Award.

“I am using education as an excuse for my advocacy work to campaign against these devices.”

The married mother-of-one’s personal experiences have shaped her convictions.

“I underwent female genital mutilation at the age of 12 and I narrowly escaped early forced marriage at the of 14,” she said.

Even though FGM is illegal in Kenya, around 91% of girls and young women are subjected to it in the country’s northern regions, according to the Kenyan Anti-FGM board.

Parents and guardians often take their daughters across the border into neighbouring countries to escape Kenya’s stringent laws.

“Many of them now do not miss out on classes as they are given sanitary towels to use when they are on their menses. They are also taught how to make reusable pads.”

Kenya’s Health Minister Mutahi Kagwe praised Ms Qabale’s “hard work and her fearless spirit”, while Marsabit County Referral Hospital Director Liban Wako says “this award means so much to young girls in Marsabit – that they too can achieve their dreams.”