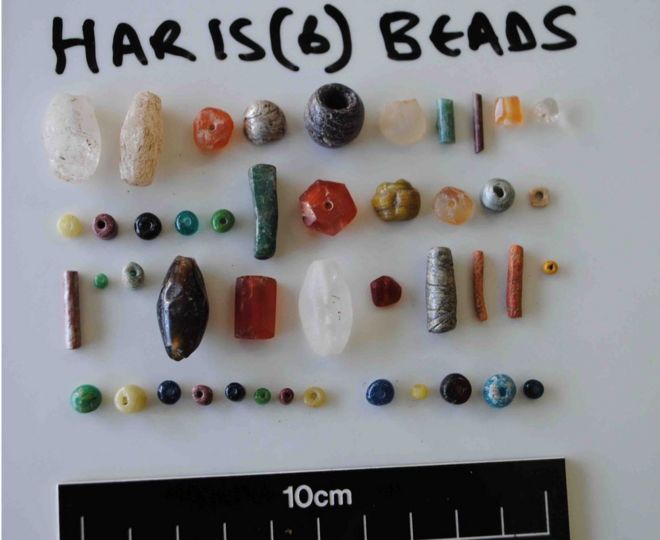 PROF TIM INSOLL, UNIVERSITY OF EXETER
Signs of lucrative trade in the region

A forgotten city thought to date back as far as the 10th century AD has been uncovered by a team of archaeologists in eastern Ethiopia.

Artefacts from Egypt, India and China have been found in the city in the Harlaa region.

The archaeologists also uncovered a 12th Century mosque which is similar to those found in Tanzania and Somaliland.

“This discovery revolutionises our understanding of trade in an archaeologically neglected part of Ethiopia. What we have found shows this area was the centre of trade in that region,” lead archaeologist Professor Timothy Insoll from the University of Exeter said. 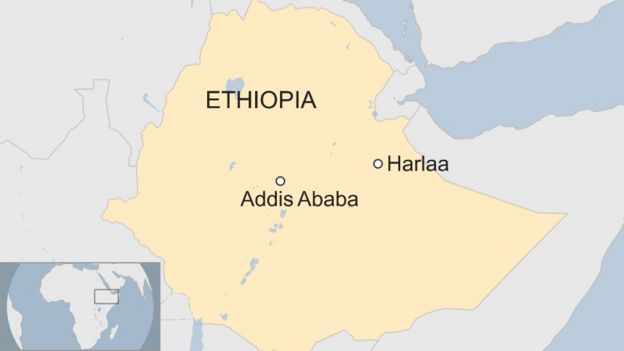 The team also found jewellery and other artefacts from Madagascar, the Maldives, Yemen and China.

BBC Ethiopia correspondent Emmanuel Igunza says there was a local myth that the area was occupied by giants because the settlement buildings and walls were constructed with large stone blocks that could not be lifted by ordinary people.

However the archaeologists found no evidence of this.

“We have obviously disproved that, but I’m not sure they fully believe us yet,” said Prof Insoll. 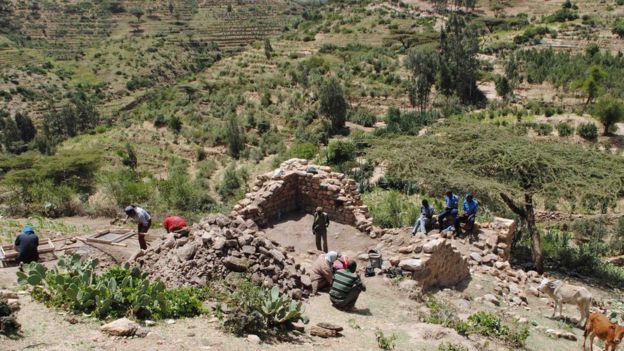 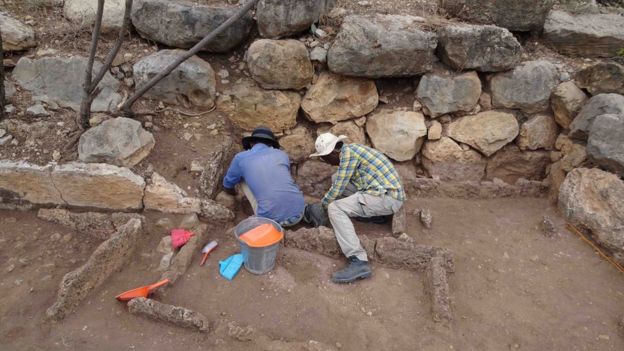 PROF TIM INSOLL, UNIVERSITY OF EXETER
Harlaa was said to have been a thriving hub for regional trade

A statement from the team says the remains of some of the 300 people buried in the cemetery are being analysed to find out what their diet consisted of.

Further excavations are expected to be conducted next year.

Delete Your Past: Ramadan Reminder