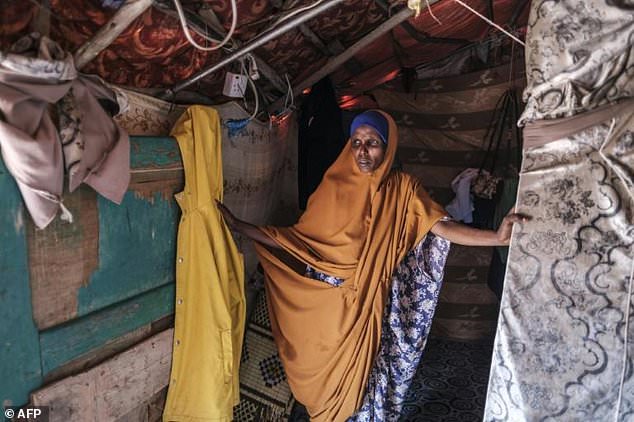 Yurub Abdi Jama, 35, lives in a makeshift shelter outside Hargeisa after losing all her livestock to drought and fleeing to the city (AFP/EDUARDO SOTERAS)

The sheep died first, then the goats. When her only camel perished, Yurub Abdi Jama knew that her life as a herder was over, and joined the exodus from her village to the city.

Her people in northern Somalia had been herding for generations, born on arid land and accustomed to drought. But they could not outlast the final, unrelenting dry spell that scorched the earth and felled their beasts.

“In the past, God would always leave something for us, but now… We had to flee. You go where you can when you lose everything,” said Jama, crouched outside the shanty where she now lives, hundreds of miles away in barren hills outside Hargeisa city.

Jama is a climate migrant — one of tens of thousands on the move in Somalia, where environmental extremes are forcing waves of herders and farmers off the land toward cities ill-equipped to host them. 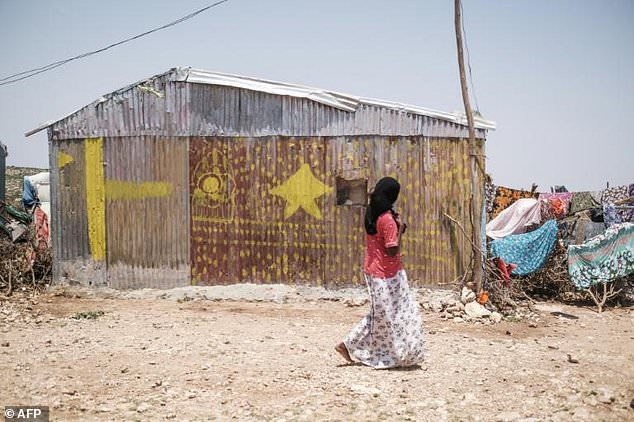 In recent years, natural disasters — not conflict — have been the main driver of displacement in Somalia, a war-torn nation in the Horn of Africa that ranks among the world’s most vulnerable to climate change.

Fierce and frequent droughts and floods have uprooted more than three million Somalis since 2016, according to UNHCR data that tracks internal displacement by cause.

The phenomenon is emptying parts of Somalia’s rural interior and spawning huge camps on the outskirts of cities, as urban populations swell with desperate migrants seeking a new start.

Most, like Jama, arrive with nothing, and drift in destitution.

She left behind her rural homeland near Aynabo for Hargeisa, an unfamiliar city about 260 kilometres (160 miles) away. 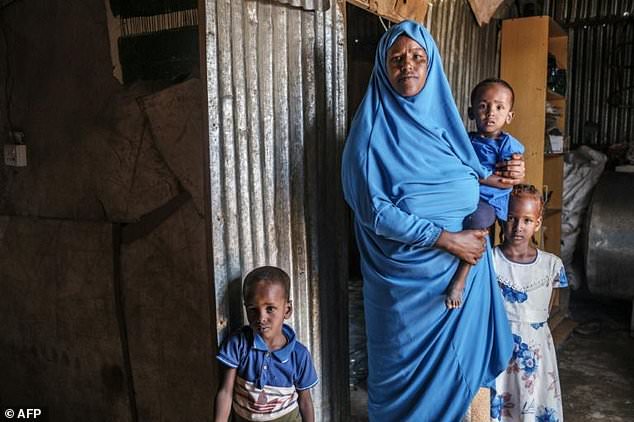 Penniless, she took refuge with other newly-arrived herders in a desolate squatter camp outside town, scavenging enough to build a hut with sticks and cloth for her husband and eight children.

But the pastoral family lacked the skills needed to earn a living in the beleaguered city, where unemployment and poverty is rife, and women beg on potholed street corners.

At dawn, Jama’s husband trudges off in search of work. Most days, he returns empty handed.

“I make next to nothing from town,” said Uba Adan Juma, who moved to the city three years ago when her goats died in drought, and struggles to support her family in their bleak new setting.

Both women hail from Somaliland, a poor and isolated northwestern region, where climate change has upended life in just a few generations.

Pastoral communities used to assign names to the great droughts that occurred every decade or so.

“But now, it has changed. Droughts are so frequent, they are nameless,” Shukri Haji Ismail, the region’s environment minister, told AFP. 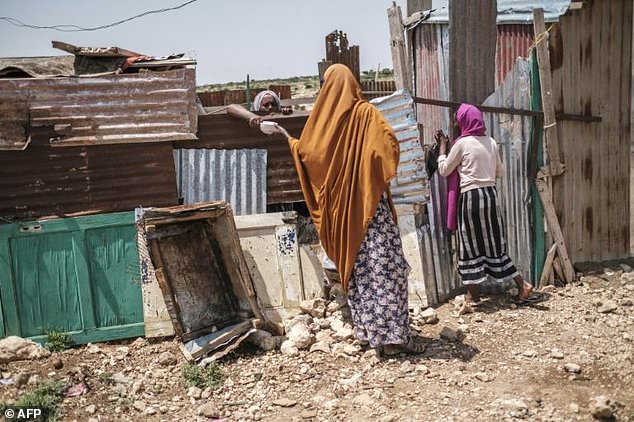 She said the country of her youth was lush, blanketed by savannas and fruit trees, and inhabited by native birds and wildlife.

A map on her office wall illustrates the sobering reality today: swathes of red indicating land swallowed by the ever-expanding desert, a scourge stretching from Ethiopia to the Gulf of Aden.

“It is not what might happen. It is here, it is there, and we are experiencing it… Our people have really suffered.”

Somalia has experienced two consecutive seasons of below-average rain, with a third on the way.

Harvests have failed and the Famine Early Warning Systems Network warned in August that hunger will worsen by year’s end, with 3.5 million people in dire need. 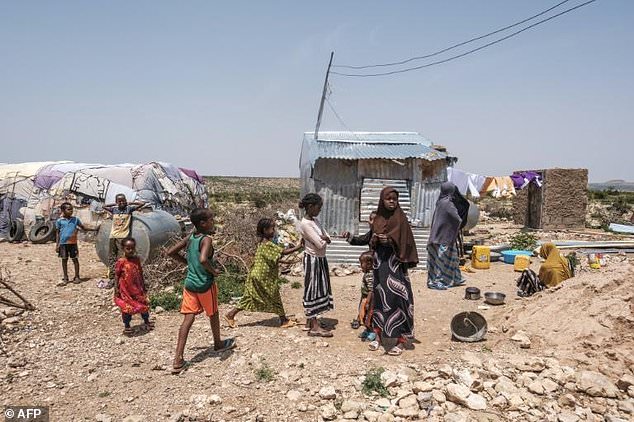 The rain that does fall can prove more a curse than a blessing.

Somalia witnessed tremendous flooding in 2020, capped by the strongest tropical storm to hit the country since records began.

Rainfall is projected to become more erratic and extreme over Somalia in coming years, accelerating the flight to cities and stoking greater conflict over limited resources, said Lana Goral from the International Organization for Migration.

“It’s quite the dire outlook,” said Goral, an expert on climate change and migration in Somalia.

The country’s cash-strapped administrations have virtually no capacity to address the unfolding crisis.

Some policymakers have proposed relocating disaster-ravaged communities to the coast as pastoral life becomes increasingly untenable. 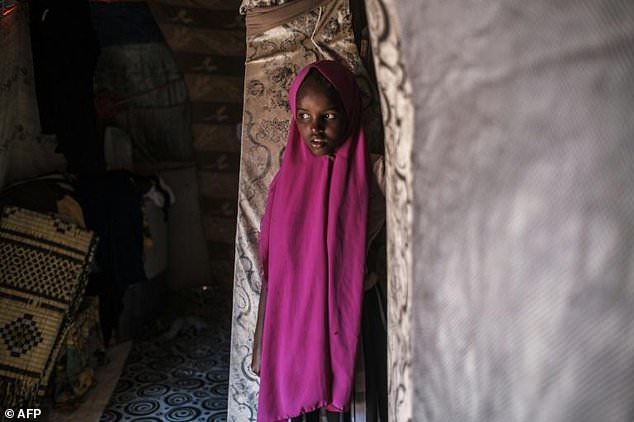 “But it takes some time to change the mindsets of the people,” Shukri said.

Hassan Hussein Ibrahim, from Save the Children, said time was not on their side.

The charity assists 11,000 families in Somaliland with cash stipends but many need new skills to start afresh, he said.

“They will also need to adapt,” he told AFP.

It is easier said than done for Jama.

“The drought forced us out,” the 35-year-old said, her head in her hands. “We would never have walked away from that life, the life that we loved.”

But there’s nowhere else left for her to go.

On a recent visit to her village, hoping to find relatives, Jama discovered a ghostly emptiness — no people, no livestock, no signs of life.

Cruelly, the waterholes were full, with neither man nor beast around to drink from them.

“Life here is difficult as well,” she said, referring to the city, “but where would I run to now?”