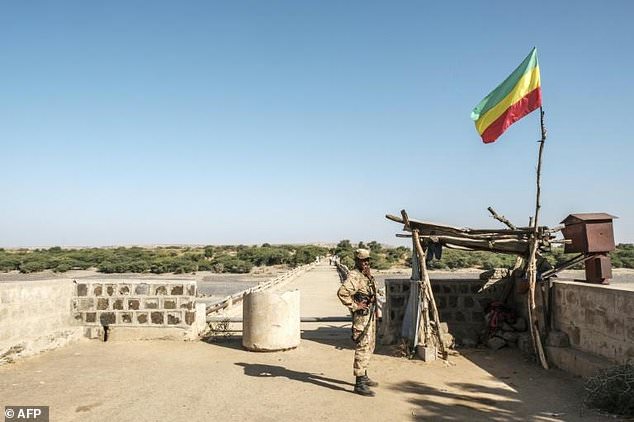 The United Nations on Wednesday expressed worry over reports of large-scale displacement from western Tigray, part of the war-hit Ethiopian region where the US has previously warned of ethnic cleansing.

The UN refugee agency UNHCR and other agencies have “received very concerning reports of new waves of displacement” from the territory which borders Sudan and Eritrea, UNHCR said in a statement.

“However, at this stage, we cannot corroborate or confirm these figures.”

In November 2020, after Abiy sent troops to topple the TPLF, then Tigray’s ruling party, forces from the neighbouring Amhara region rushed in to occupy and administer western Tigray.

Amhara officials contend the fertile land rightly belongs to them and was illegally annexed by the TPLF three decades ago.

As Amhara civilians have poured in over the past year, Tigrayans have fled in the tens of thousands — either west into Sudan or east, deeper into Tigray.

The exodus has been so dramatic that US Secretary of State Antony Blinken told Congress in March that “acts of ethnic cleansing” had occurred.

While the TPLF managed to retake control of most of Tigray by late June, western Tigray continues to be patrolled by Amhara security forces and Ethiopian and Eritrean soldiers.

The TPLF has vowed to “liberate” western Tigray but the area has not seen heavy fighting in recent months, with the rebels instead pressing south towards the capital Addis Ababa.

In Humera, the biggest town in western Tigray, security forces on Saturday placed Tigrayan civilians — mostly the elderly, women and children — on 21 buses headed east, said one resident who spoke to AFP on condition of anonymity for safety reasons.

“They told them to carry their luggage and clothes and took them towards the Tekeze river,” the resident said.

Amhara officials have not responded to requests for comment on conditions in western Tigray.

A joint UN mission is planned “to the areas where new arrivals are located, which will give us a better understanding of the situation,” UNHCR said Wednesday in its statement.